Fifty independent beer producers from the Balkans and Europe, representing forty different firms participated in May 2019 at the I.C.B.R. (Independent Craft Brewery Roundtable) which was organized for the first time by the Brewery of Macedonia Thrace.

Mr. Christos Dimtsoudis, CEO of the Brewery, stated, among other things, “we organized from 5 to 7 May a conference for independent brewers in the wider Balkans and Europe. The topics were technology, industry issues, market issues, innovation, exports and more. “50 delegates from 40 different breweries from Greece and abroad, from countries such as Italy, Bulgaria, Albania, England and others participated.”

The three-day conference took place in the brand new exhibition / conference space created at the facilities of the Macedonia Thrace Brewery. The purpose and goal of the Brewery is this first conference to become an institution both for the company itself and for the wider region of Thrace.

During the first two days of the conference, there were speeches, and view exchanges, while on the last day, Sunday, May 7, small local excursions were planned for the participants to see and be guided to the beauties of the wider area.

12GODS presented its products after the invitation of the Brewery of Macedonia Thrace. 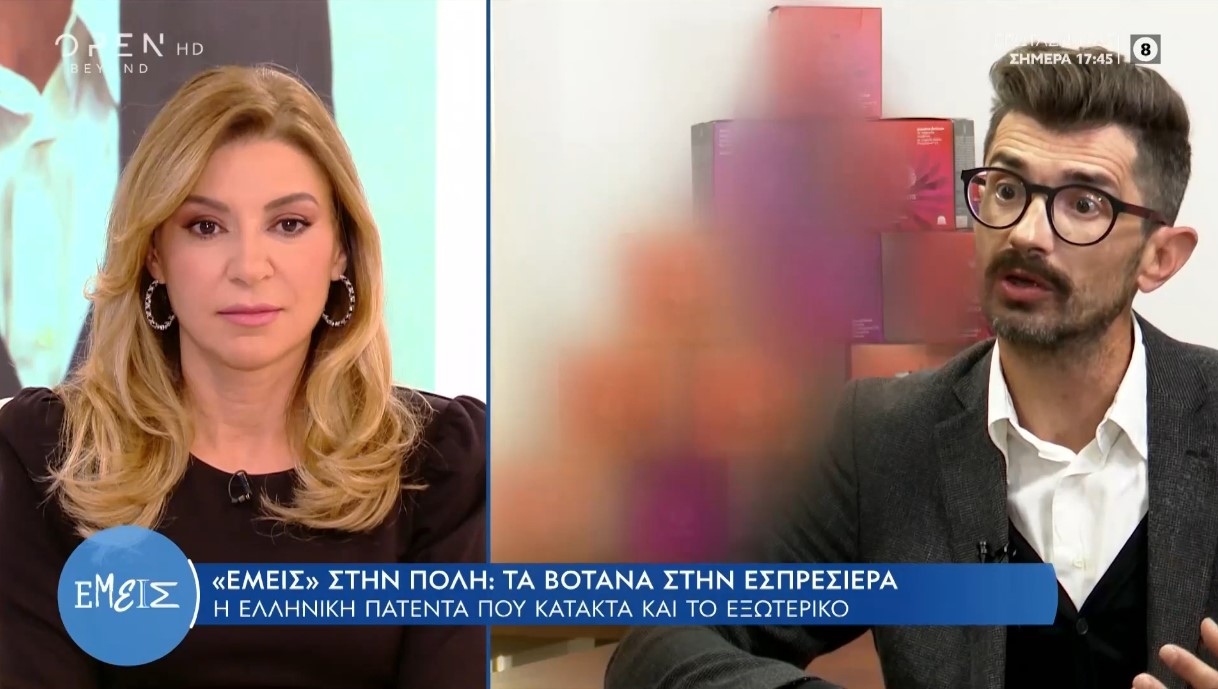 Interview of Filippos Zebilas, founder of 12GODS, in OPEN TV and the show “Emeis”